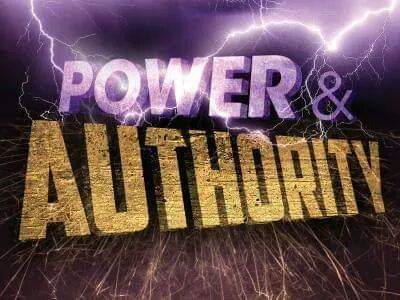 Luke 10:19,tells us that, Jesus gives us the power to tread on serpents, scorpions,and over ALL the power of the enemy,and. NOTHING shall by any means hurt us. That means sickness,diseases, gossips,etc,can’t hurt us, USE YOUR POWER,SAINTS. If you ain’t then get straight,so you can have power.

“Behold, I give you the authority to trample on serpents and scorpions, and over all the power of the enemy, and nothing shall by any means hurt you”. (Luke 10:19 NKJV).

“And these signs will follow those who believe: In My name they will cast out demons; they will speak with new tongues;  they will take up serpents; and if they drink anything deadly, it will by no means hurt them; they will lay hands on the sick, and they will recover.”(Mark 16:17‭-‬18 NKJV).

EXAMPLE ,DEMONSTRATION,AND TESTIMONY  OF THE POWER WE HAVE.

“But when Paul had gathered a bundle of sticks and laid them on the fire, a viper came out because of the heat, and fastened on his hand. So when the natives saw the creature hanging from his hand, they said to one another, “No doubt this man is a murderer, whom, though he has escaped the sea, yet justice does not allow to live.” But he shook off the creature into the fire and suffered no harm. However, they were expecting that he would swell up or suddenly fall down dead. But after they had looked for a long time and saw no harm come to him, they changed their minds and said that he was a god”. (Acts 28:3‭-‬6 NKJV).