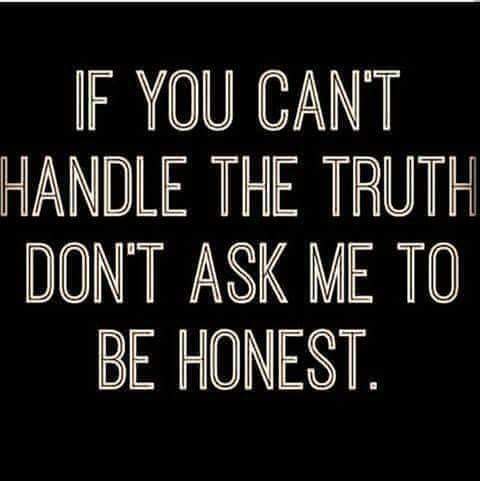 “Do you not know that the unrighteous will not inherit the kingdom of God? Do not be deceived. Neither fornicators, nor idolaters, nor adulterers, nor homosexuals, nor sodomites, nor thieves, nor covetous, nor drunkards, nor revilers, nor extortioners will inherit the kingdom of God. And such were some of you. But you were washed, but you were sanctified, but you were justified in the name of the Lord Jesus and by the Spirit of our God. All things are lawful for me, but all things are not helpful. All things are lawful for me, but I will not be brought under the power of any. Foods for the stomach and the stomach for foods, but God will destroy both it and them. Now the body is not for sexual immorality but for the Lord, and the Lord for the body. And God both raised up the Lord and will also raise us up by His power. Do you not know that your bodies are members of Christ? Shall I then take the members of Christ and make them members of a harlot? Certainly not! Or do you not know that he who is joined to a harlot is one body with  her? For “the two,” He says, “shall become one flesh.” But he who is joined to the Lord is one spirit with  Him. Flee sexual immorality. Every sin that a man does is outside the body, but he who commits sexual immorality sins against his own body. Or do you not know that your body is the temple of the Holy Spirit who  is in you, whom you have from God, and you are not your own? For you were bought at a price; therefore glorify God in your body and in your spirit, which are God’s”.(1 Corinthians 6:9‭-‬20 NKJV).

“Therefore I say to you, every sin and blasphemy will be forgiven men, but the blasphemy against the Spirit will not be forgiven men.  Anyone who speaks a word against the Son of Man, it will be forgiven him; but whoever speaks against the Holy Spirit, it will not be forgiven him, either in this age or in the age to come. “Either make the tree good and its fruit good, or else make the tree bad and its fruit bad; for a tree is known by its fruit.  Brood of vipers! How can you, being evil, speak good things? For out of the abundance of the heart the mouth speaks.  A good man out of the good treasure of his heart brings forth good things, and an evil man out of the evil treasure brings forth evil things.  But I say to you that for every idle word men may speak, they will give account of it in the day of judgment.  For by your words you will be justified, and by your words you will be condemned.”(Matthew 12:31‭-‬37 NKJV).

“For God so loved the world that He gave His only begotten Son, that whoever believes in Him should not perish but have everlasting life.  For God did not send His Son into the world to condemn the world, but that the world through Him might be saved. “He who believes in Him is not condemned; but he who does not believe is condemned already, because he has not believed in the name of the only begotten Son of God.  And this is the condemnation, that the light has come into the world, and men loved darkness rather than light, because their deeds were evil.  For everyone practicing evil hates the light and does not come to the light, lest his deeds should be exposed.  But he who does the truth comes to the light, that his deeds may be clearly seen, that they have been done in God.”(John 3:16‭-‬21 NKJV).

“that if you confess with your mouth the Lord Jesus and believe in your heart that God has raised Him from the dead, you will be saved. For with the heart one believes unto righteousness, and with the mouth confession is made unto salvation. For the Scripture says, “Whoever believes on Him will not be put to shame.” For there is no distinction between Jew and Greek, for the same Lord over all is rich to all who call upon Him. For “whoever calls on the name of the Lord shall be saved.” How then shall they call on Him in whom they have not believed? And how shall they believe in Him of whom they have not heard? And how shall they hear without a preacher? And how shall they preach unless they are sent? As it is written: “How beautiful are the feet of those who preach the gospel of peace, Who bring glad tidings of good things!” But they have not all obeyed the gospel. For Isaiah says, “ Lord , who has believed our report?” So then faith comes by hearing, and hearing by the word of God. But I say, have they not heard? Yes indeed: “Their sound has gone out to all the earth, And their words to the ends of the world.”(Romans 10:9‭-‬18 NKJV).